Note: This is one of the original “Facebook posts” from November 2011. This was one of the early “history finds” that were posted on Facebook. These posts eventually led to this creation of this blog. I hope to expand on these posts in the near future with more information, more pictures, and of course… a drink.

Rolling Stone Magazine recently named Chuck Berry the 7th greatest guitar player of all time. Before becoming a pioneer of rock ‘n roll music, Berry was born and raised in “The Ville” neighborhood of north St. Louis. Although the house he was born in no longer stands, his second home does. This house, located on Cottage Avenue in north St. Louis, is where his family moved when he was six years old. 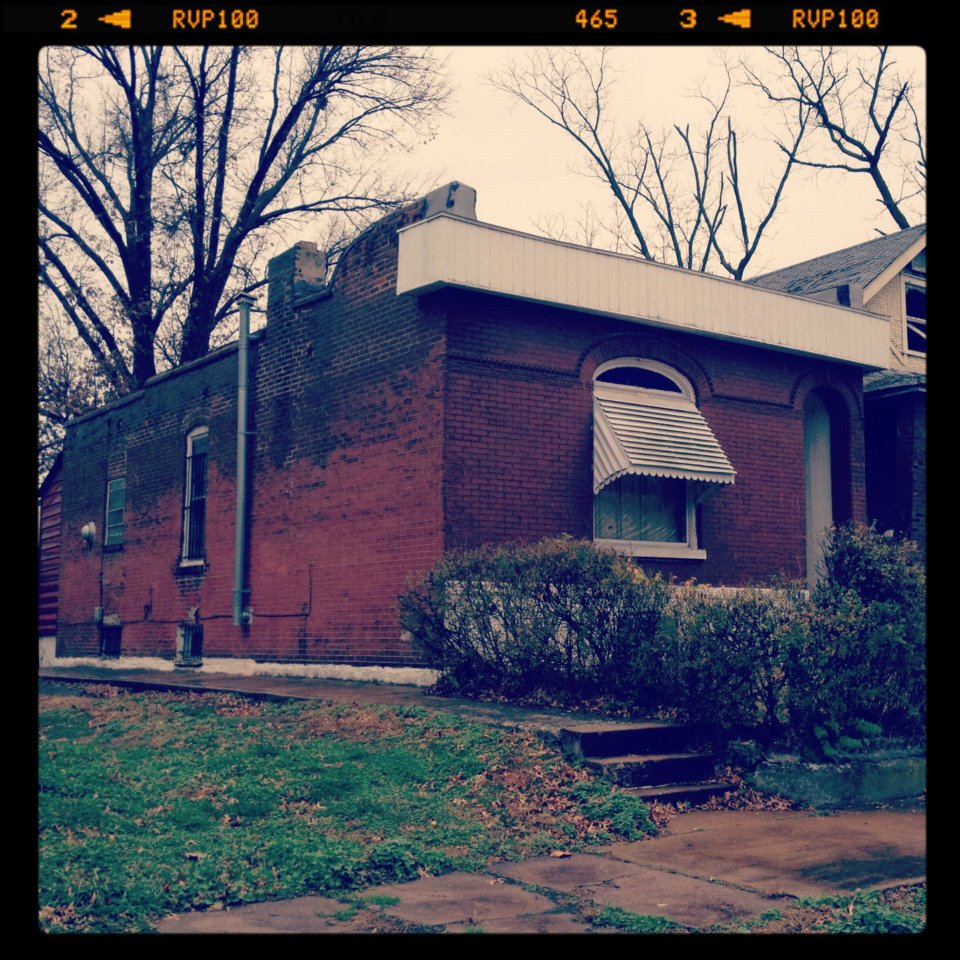 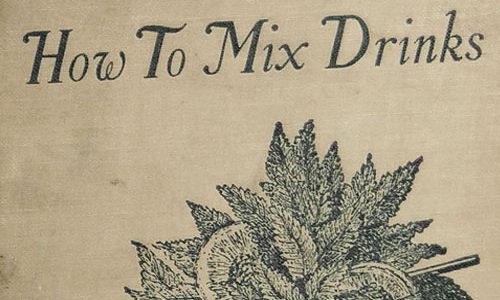