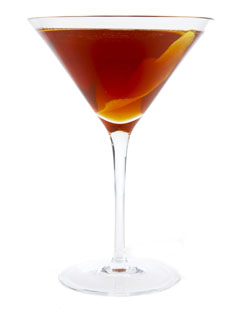 Thanks and have fun reading Distilled History. I look forward to any comments or suggestions you may have.

49 comments on “About This Site”