Note: This is one of the original “Facebook posts” from February 2012. This was one of my early “history finds” that were posted on Facebook. These early posts eventually led to the creation of this blog. More information (and a drink) coming soon.

Took a bike ride this weekend to find this cool bit of St. Louis history. When St. Louis was first settled, it was often called “Mound City” due to the forty or more Indian mounds that dotted the city. Cahokia Mounds over in Illinois get the most attention, but drive south on I-55 near the Broadway exit and you’ll see this. This is Sugarloaf Mound, and it is the only Indian mound remaining in St. Louis city limits. The others were all leveled to make room for a growing city. The Osage Nation bought the land and house a few years ago in order to preserve it. 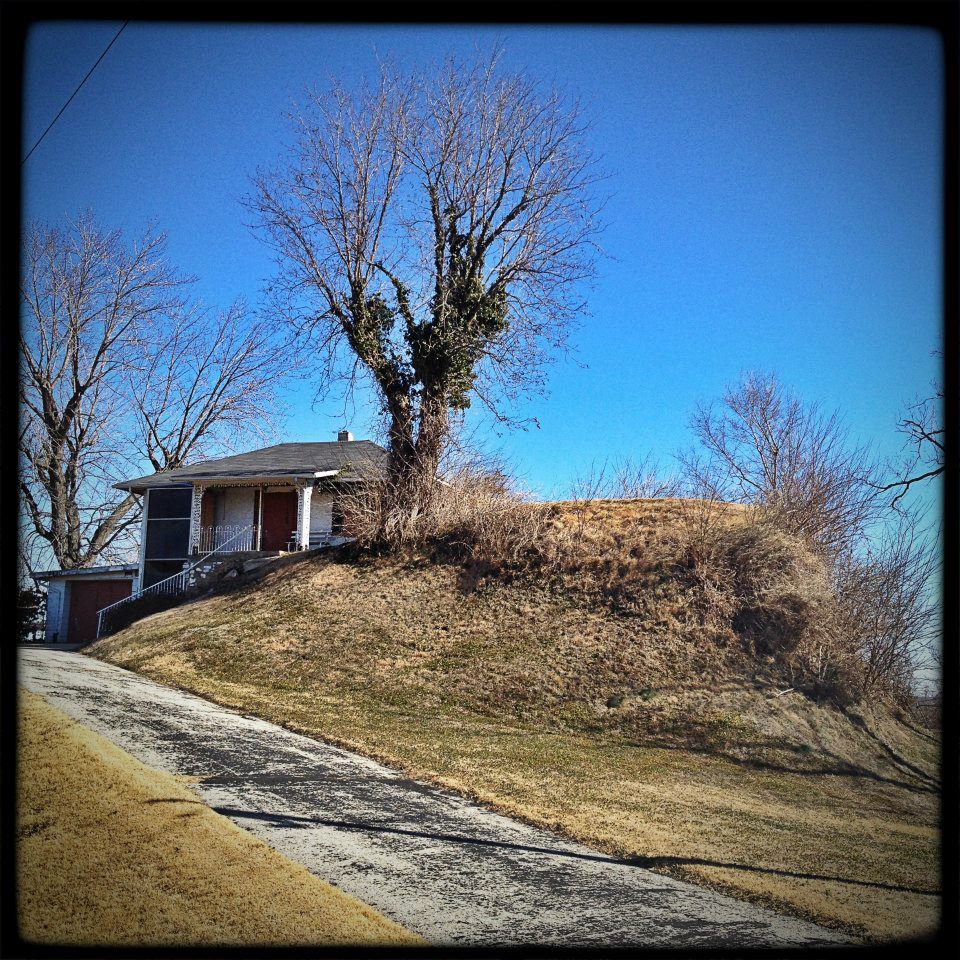 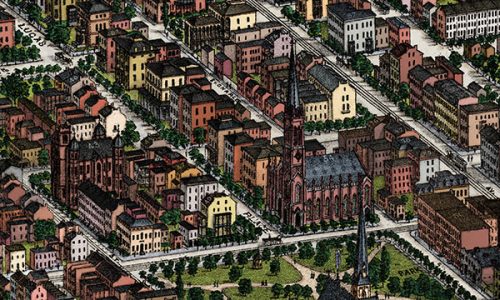