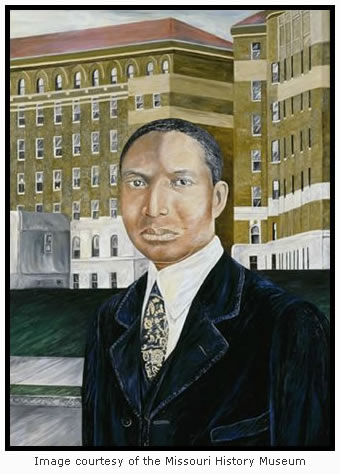 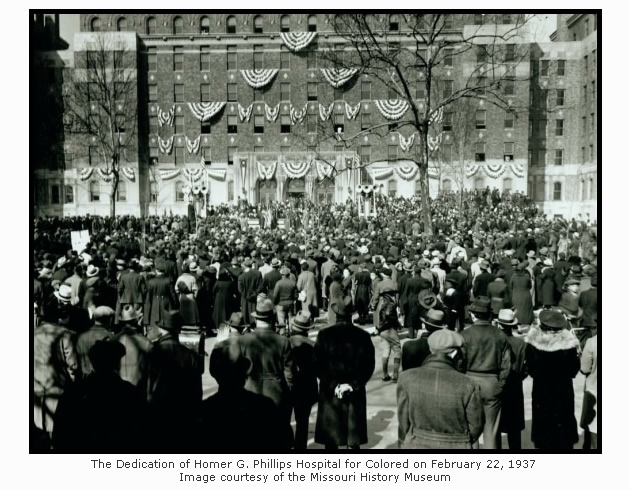 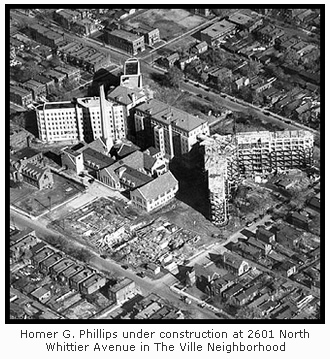 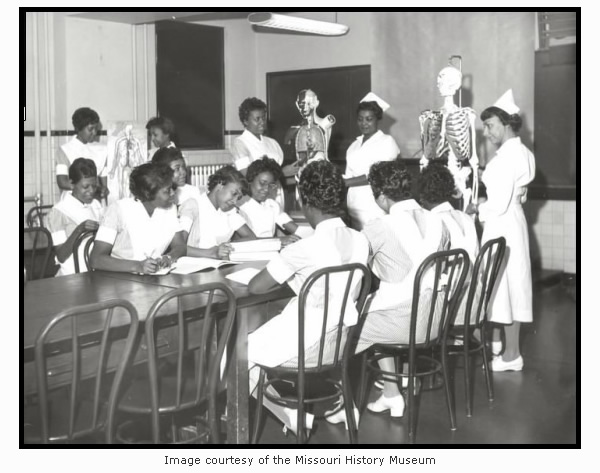 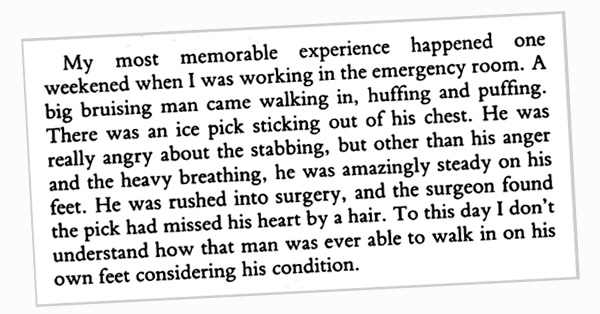 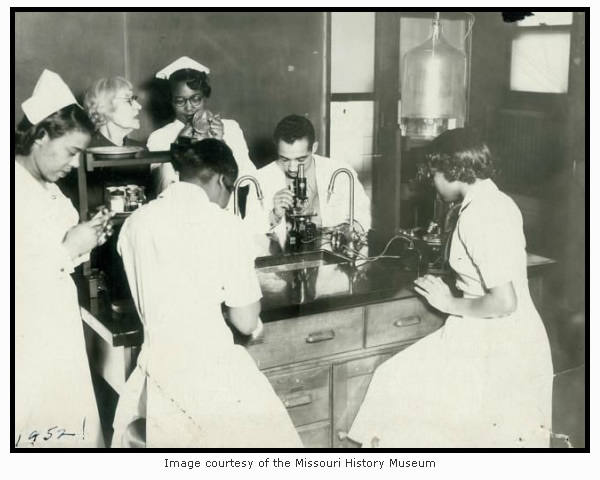 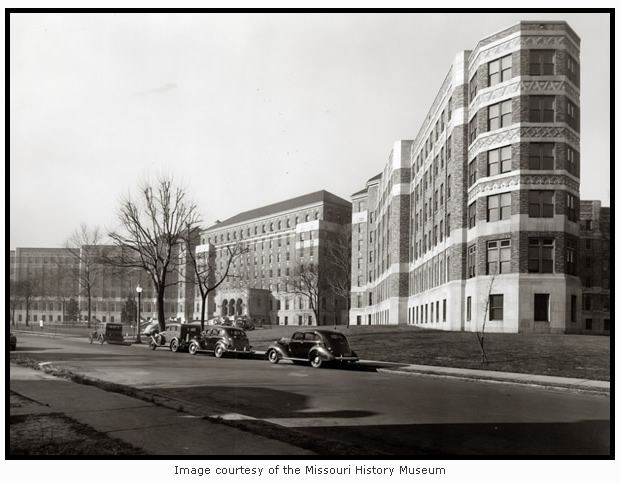 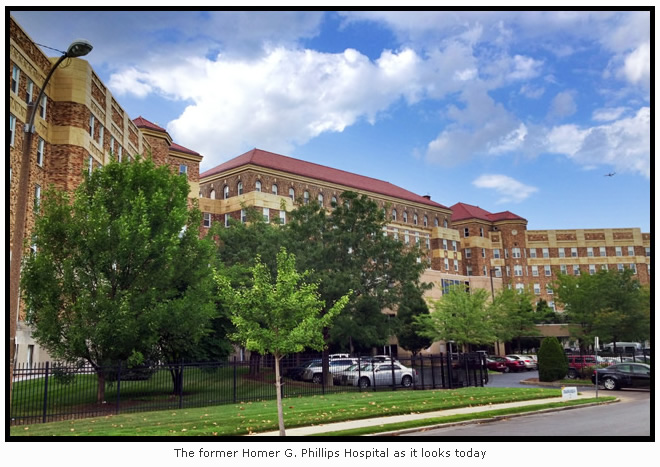 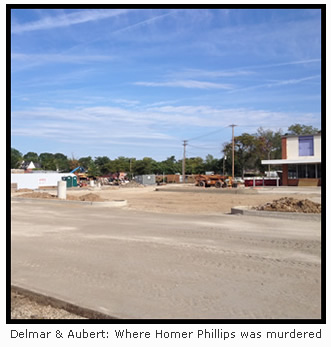 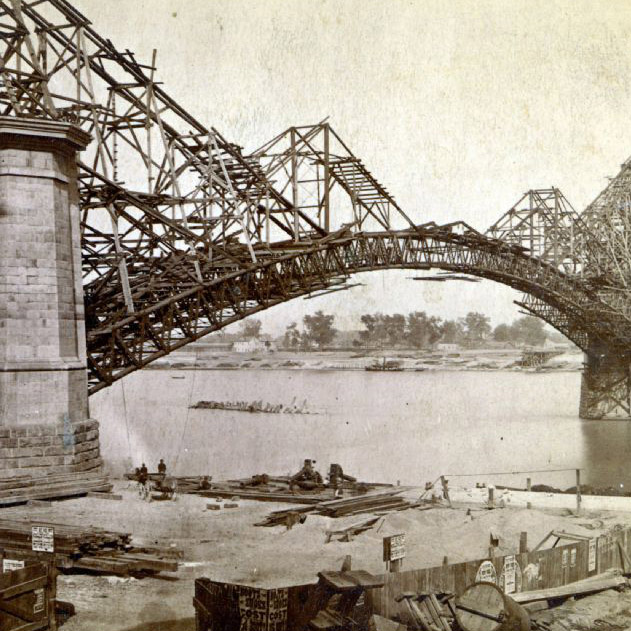 17 comments on “Homer G. Phillips and His Hospital”