Baseball fans should like this bit of St. Louis history. This is 1909 LaSalle Street in the Lafayette Square neighborhood of St. Louis. At the age of eight, Harry Caray moved into this house to live with his Aunt Doxie after his mother died. Caray would grow up to become one of the most famous baseball announcers of all time, working for the Cardinals, the A’s, the White Sox, and most notably, the Chicago Cubs. Along with his trademark glasses, Caray made the tradition of singing “Take Me Out to the Ballgame” during the seventh inning stretch famous. Lafayette Square is now a premier neighborhood in St. Louis, but at the time Caray lived there, it was a very tough part of town. Caray died in 1998 and is buried in Des Plaines, Illinois. 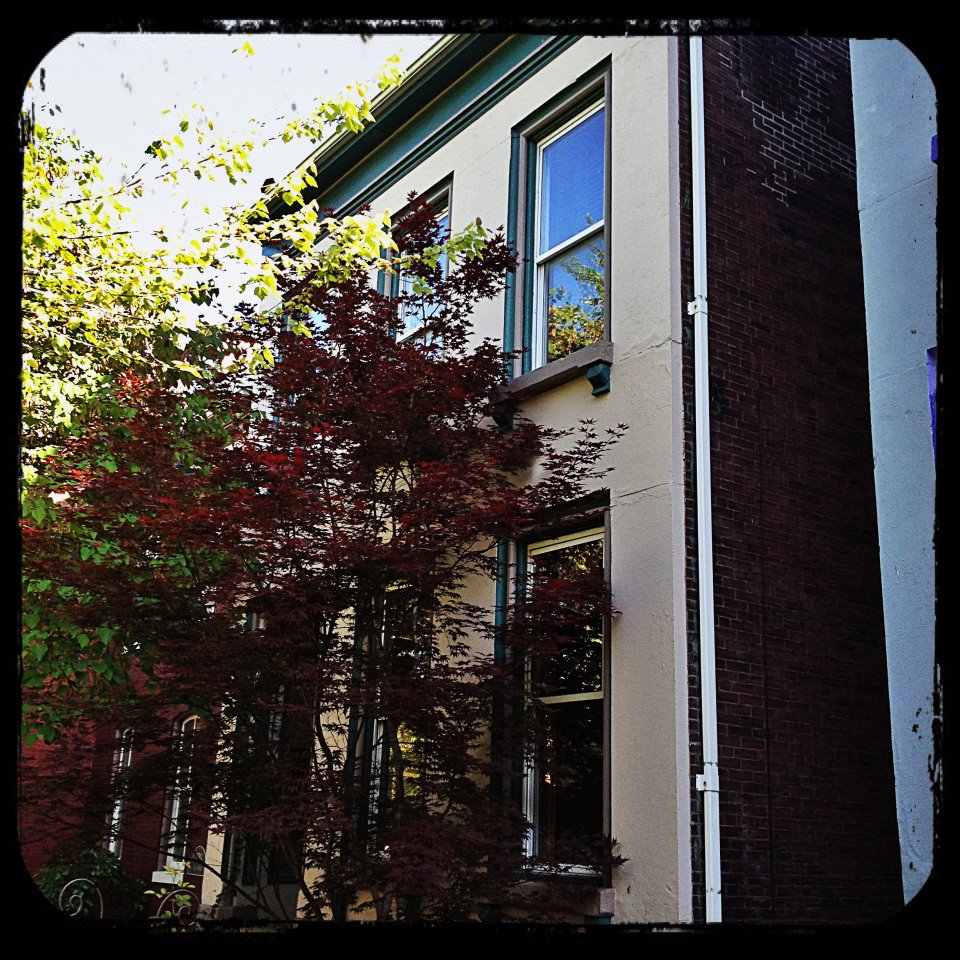 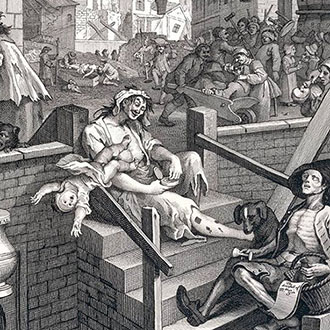