This is 3400 Russell Avenue, located just across from Compton Reservoir in St. Louis. This house was originally built and owned by Charles A. Stockstrom, a man who would become fabulously wealthy by making kitchen stoves. Stockstrom founded the American Stove Company in 1901. In 1914, American Stove introduced the first oven temperature control device. The company became so successful worldwide that it changed its name in 1929 to “Magic Chef” after the company’s flagship product (a Magic Chef is what sits in my kitchen right now). The “Magic Chef Mansion”, as it is now called, was completed in 1908 and remained in the Stockstrom family until 1990. The current owners have restored the house to its turn-of-the century elegance with original fixtures and period furnishings. Although a private residence, it can be rented for weddings, receptions, and other events. 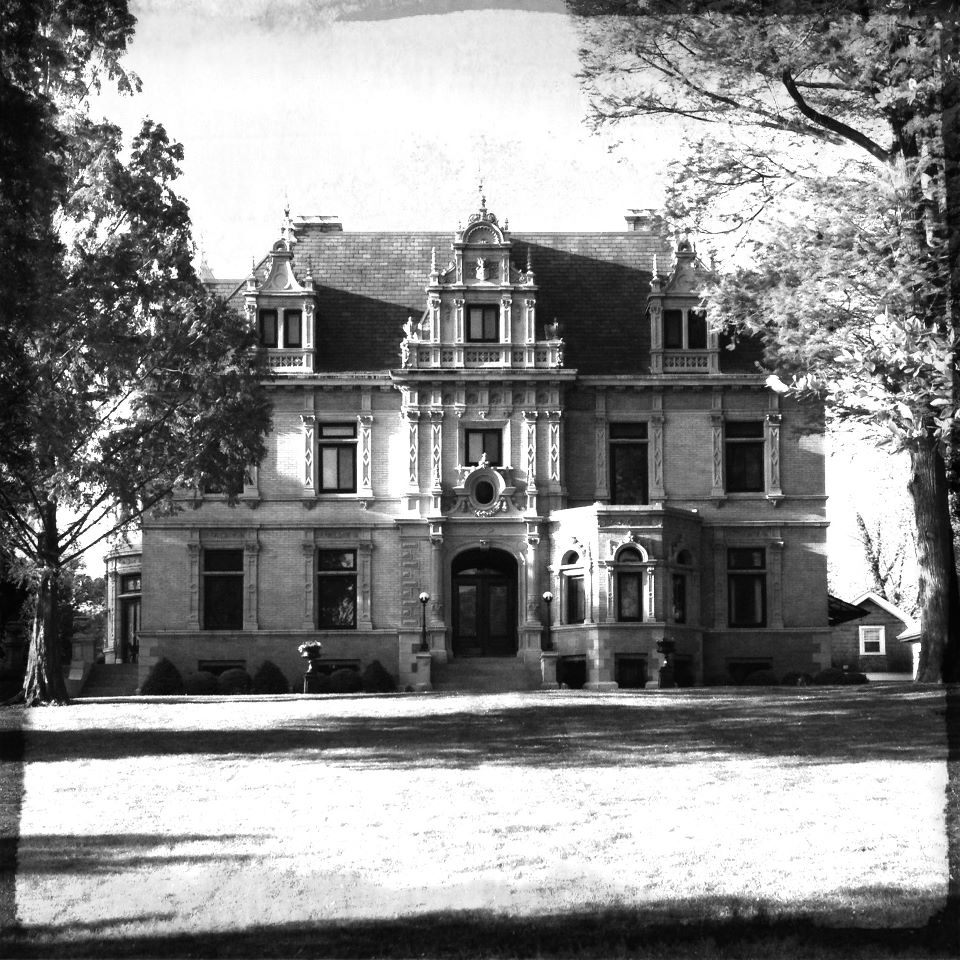 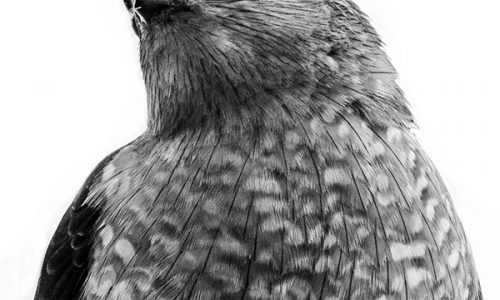